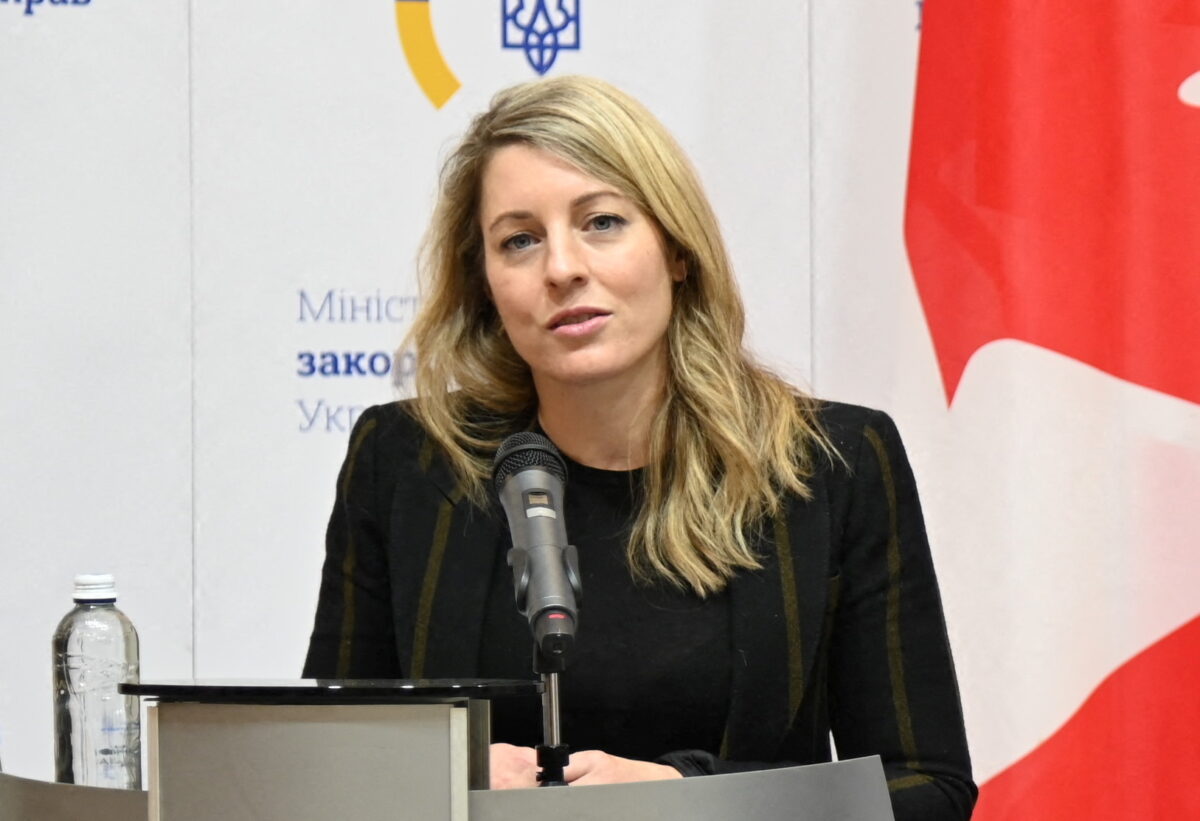 OTTAWA—Canada said on Tuesday it is temporarily withdrawing the families of its diplomats in Ukraine because of the Russian military build-up on the borders of the Eastern European country.

The U.S. State Department announced on Sunday it was ordering diplomats’ family members to leave Ukraine, saying military action by Russia could come at any time.

“Due to the ongoing Russian military buildup and destabilizing activities in and around Ukraine, we have decided to temporarily withdraw Canadian embassy staff’s children under 18 years of age and family members accompanying them,” the Canadian foreign ministry said in a statement.

The statement gave no further details.

Canada, which has taken a hard line with Moscow since Russia’s 2014 annexation of Crimea, said last week it would offer Ukraine a loan of up to C$120 million ($95 million).

Tesla Locks Driver Inside Before Bursting in Flames,...