Lack of Sleep Is Associated With Increased Appetite 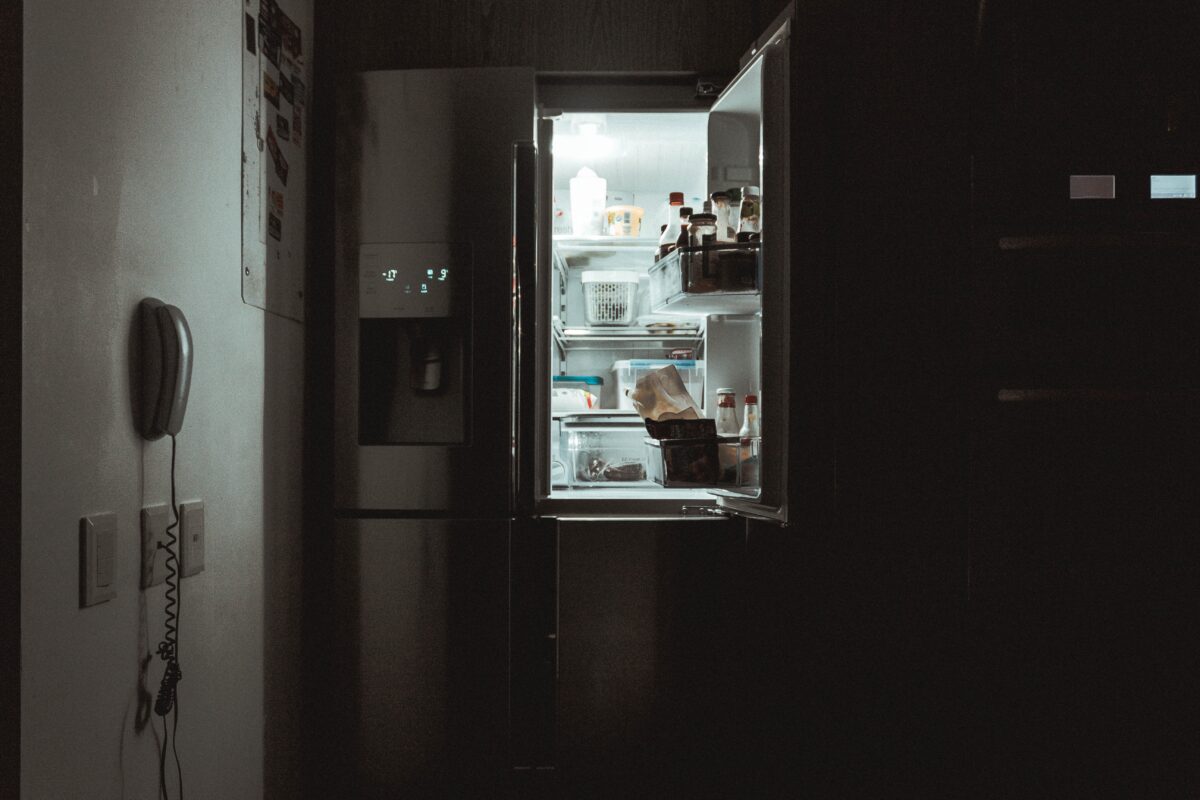 A late night snack may beckon, but habitual overeating can arise from poor sleep. (Photo by nrd on Unsplash)

By Mat Lecompte, The Epoch Times

A missed night’s sleep may be all it takes to increase appetite and make you eat more. Research shows that a loss of sleep can trigger a reward system in the brain that can cause cravings of “bad” foods.

Until recently, researchers didn’t know if there was a relationship between everyday sleep loss and the brain’s reaction to food. For the study, published in the journal Sleep, volunteers entered a nine-day study period with a built-up sleep deficit. It was found that even small amounts of sleep loss could put the brain at risk for hyperactivation to food triggers, which could be a risk factor for many lifestyle diseases. This may include metabolic disorders such as diabetes.

According to another study published in the Journal of Applied Psychology, work stress can also cause the same reaction in the brain. They found that when people ended a hard workday, they were more likely to eat their feelings if they were stressed and sleep-deprived.

It was once thought that staying up all night would affect appetite and cause slight weight gain, but the effect would go away when normal sleep habits were resumed. But it is now known that chronic short sleep that is experienced by many over-scheduled Americans causes increased appetite and can be linked to body fat.

The Release of Hormones

The reason the body craves food when you’re tired is because of hormones. The control mechanism for eating and feeling full consists of two hormones. Leptin is secreted by fat cells and tells the brain that the amount of fat being stored is sufficient or has increased. Leptin tells the body that it has plenty of energy in reserve and the brain should produce the feeling of fullness. Ghrelin is the other hormone that is secreted by the digestive system when there is little food in the stomach. It tells the brain to make the person hungry.

Not enough sleep will cause blood levels of leptin to drop. Sleep deprivation also increases levels of the hormone ghrelin, which is known to stimulate the appetite. And this is what can cause the cravings for food, which are not likely to be healthy vegetables.

With the findings of these two studies, it can be concluded that getting enough sleep is not only better for focus, but also for your waistline. For most people, seven to eight hours a night of sleep is enough to curb the food cravings that could lead to adverse health issues.

Mat Lecompte is a health and wellness journalist. This article was first published on Bel Marra Health.

Our Hidden Epidemic: Loneliness and the Elderly