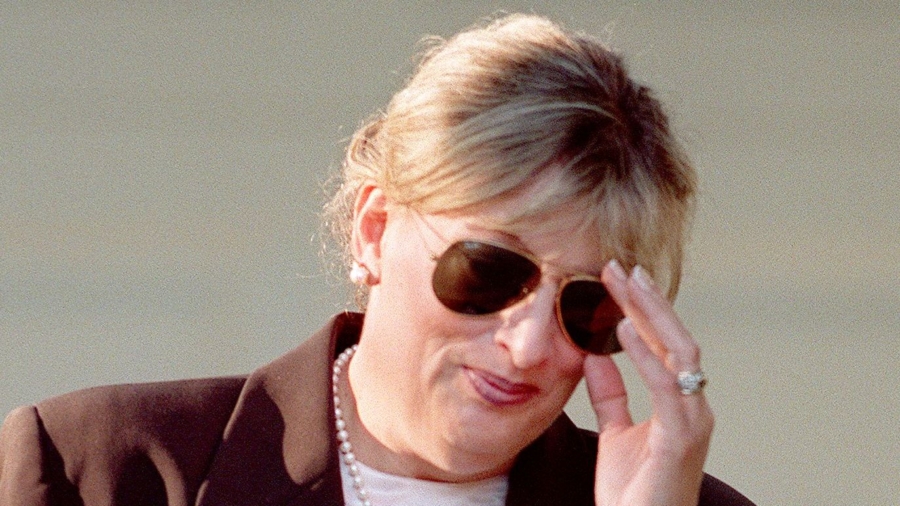 Linda Tripp, who made headlines in the late 1990s after she recorded secret conversations between herself and White House aide Monica Lewinsky about her relationship with then-President Bill Clinton, died at age 70.

Her son-in-law confirmed the development to the New York Post and other news outlets on Wednesday. Her son, Ryan Tripp, also confirmed her death to the Washington Post, which reported that she was treated for breast cancer in the past.

Tripp had been gravely ill as of Tuesday night, according to her daughter in a now-private Facebook post.

“My mommy is leaving this earth. I don’t know myself if I can survive this heartache. Please pray for a painless process for the strongest woman I will ever know in my entire lifetime,” Allison Tripp Foley wrote on Facebook.

The next day, Thomas Foley, Tripp’s son-in-law said she died, adding that it was not related to the COVID-19 pandemic caused by the CCP virus.

“Look it’s hard to talk right now. Linda has passed on,” Foley told the NY Post. “She fought on as hard as she could. We just have to let all the grandkids know as it was so sudden.”

He added, “I know all the press will focus on the other stuff but she was a special person and a fantastic grandparent who was devoted to her family. People forget this part.”

On Twitter, Lewinsky expressed concern for Tripp amid reports that she was dying.

“No matter the past, upon hearing that linda tripp is very seriously ill, i hope for her recovery. i can’t imagine how difficult this is for her family,” Lewinsky wrote.

no matter the past, upon hearing that linda tripp is very seriously ill, i hope for her recovery. i can’t imagine how difficult this is for her family.

Tripp is best known as being a longtime career civil servant and whistleblower who revealed the relationship between Lewinsky and Clinton before handing over recordings to former special prosecutor Ken Starr, setting off an impeachment inquiry into Clinton in the late 1990s before the former president was impeached by the House. Clinton was later acquitted in the Senate.

Years later, Tripp told the Washington Post that she regretted “not having the guts to do it sooner,” referring to reporting information about the Clinton-Lewinsky scandal.

“It was always about right and wrong, never left and right,” Tripp told the Washington Post in 2018. “It was about exposing perjury and the obstruction of justice,” she continued. “It was never about politics.”

She also wrote about her experiences as a whistleblower in the Clinton impeachment inquiry.

“I was not protected. I was not shielded. I was eviscerated. Not only by President Clinton and his wife, but also by the mainstream media,” she wrote for Breitbart years later. “A concerted effort began to decimate my credibility. The effort gave birth to what we now call fake news. That led to the Senate’s acquittal of President William Jefferson Clinton, by changing the subject. The abuse of power, the perjury, the subordination of perjury, the malfeasance of President Bill Clinton simply disappeared. It swiftly became a mere matter of a distasteful “affair”, something between a man and a woman, and ultimately not impeachable.”

Cyclone Kills at Least 82 in India and...

US, Canada Extend Ban on Non-Essential Travel Until...