The world should stand up to China, says Nathan Law 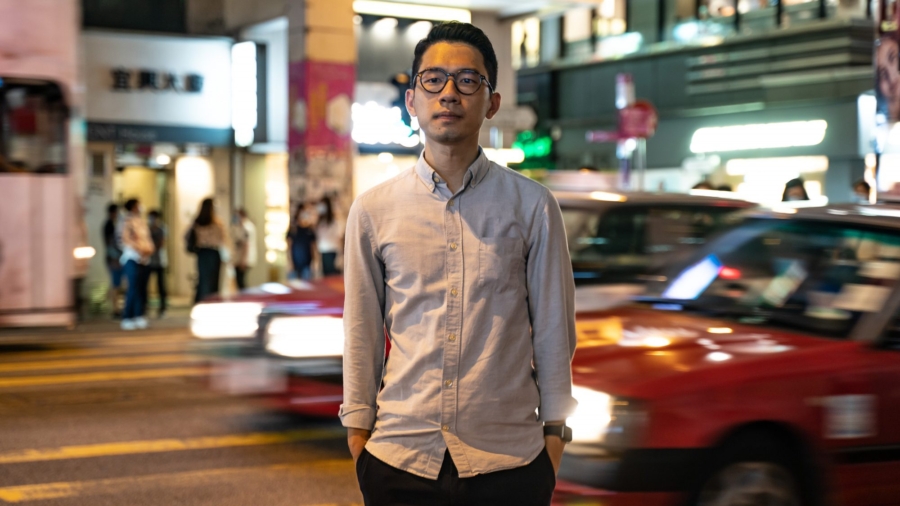 China unveiled a national security law this week which Hong Kong pro-democracy protesters and the West says breaches the “one country, two systems” principle enshrined in the 1984 Sino-British treaty that guaranteed autonomy of Hong Kong.

“This is basically the end of one country two systems because there is no more two systems, no more firewall between the system in Hong Kong and China, it’s basically merged with the implementation of the national security law, so I think the international community should recognise that and adopt relevant mechanisms to hold China accountable,” Law told Reuters via internet video.

Law, 26, left Hong Kong this week. He declined to disclose his location.

The British flag was lowered over Hong Kong when the colony was handed back to China in 1997 after more than 150 years of British rule – imposed after Britain defeated China in the First Opium War.

Britain says the national security law breaches the agreements made at the time of the handover and that China is crushing the freedoms that have helped make Hong Kong one of the world’s most glittering financial hubs.

Hong Kong and Beijing officials have said the law is vital to plug holes in national security defenses exposed by the protests. China has repeatedly told Western powers to stop meddling in Hong Kong’s affairs.